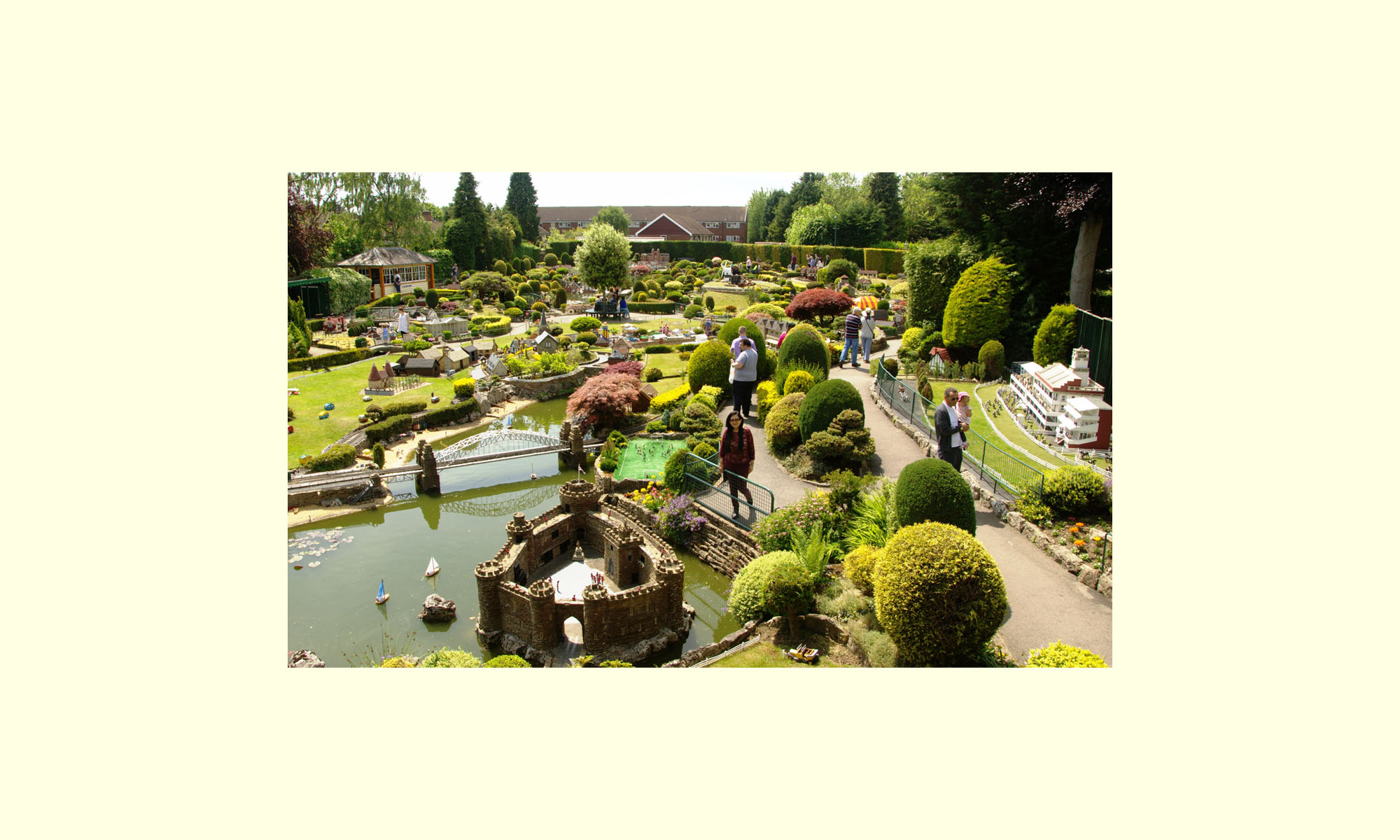 A journey to paths traversed by hundreds

Amongst the many lures of Northern England are several Northumberland Castles wherein each stone, each room, even each tree has a story of its own to narrate! Whilst on a summer-break; we got an opportunity to visit the magnificent Alnwick Castle with its contemporary gardens. Past a narrow bridge on a moat we got the […]

On September the fourth, at an ancient pagan-temple site on Montmartre-hill rose the Church of Sacre-Coeur in remembrance of thousands of   French soldiers butchered in the Franco-Prussian War of 1870, a national penance for France’s defeat! We were at Sacre-Coeur on Montmartre in Paris to visit the ‘Sacred Heart of Jesus”- the highest point in […]

The Vyne house- Over the past five centuries

In the 1500 acres of greenery and woods spread around me lay the stunningly beautiful red brickwork Tudor home- The Vyne; set on the banks of the rippling water of Shir-Brook that was later transformed into a spectacular lake! It is hard to imagine the colossal size of the Vyne house five centuries ago when […]

Free India became a Republic with its own Constitution on the 26th January 1950 which is celebrated till today with exuberant parades and ceremonies. This Republic day just gone past and in remembrance of the Mahatma’s death anniversary on 30th January, I would like to share my memories of a visit to the glorious Viceregal […]

On a cold sunny December day discarding the comfort of the heated room we headed for the mysterious unfathomable White Horse Hill – a marvel amongst British destinations named so because of a prehistoric chalk White Horse etched on the sheer slope of a hill, humanly unattainable!! Ascending the gradual slope of acres of lush […]

On quiet winter evenings nearing Christmas a chance to experience the beauty and solitude of the countryside Churches in England is not to be missed. One such place is Romsey Abbey attracting visitors to its imposing structure whose serenity is soothingly encapsulating, built on a year 907 Abbey foundation! Little does one realise that soon […]

Navratris- Kaleidoscopic colours of the Goddess

Ancient Indian texts have emphasised on the power of colours in our lives that energise our mind, body and spirit. Navratris-the nine days & nights of propitious festivities carries a spiritual-religious concept that has a symbolic connexion to several colours according to Indian culture. Each Navratri colour radiates explicit indicators that affect our mental and […]

Majestic Syon Park House came into view across an expanse of emerald green lawn with a backdrop of sapphire blue sky- an awe inspiring sight!  400 years ago from the monastic remains of the 15th century Syon Abbey a royal palace of the Tudor era ascended that remains home to the Duke and Duchess of […]

It all started on an eventful day in early 1900’s near Layalpur, now in Pakistan, when tall handsome Lala Lakshmi Dass Chopra, the upright Indian- Collector of the area was confronted by a British inspector and roughly ordered to dismount from his horse and pay respect to him. Humiliated, he refused to oblige the British […]

Browsing the Galleries of the magnificent Viceregal Lodge Shimla – now the Indian Institute of Advanced Study one can feel national pride viewing the photographs of the national leaders of the Freedom movement that followed the birth of an Independent India on the15th of August 1947! Few such photographs are that of Gandhiji with Rajkumari […]